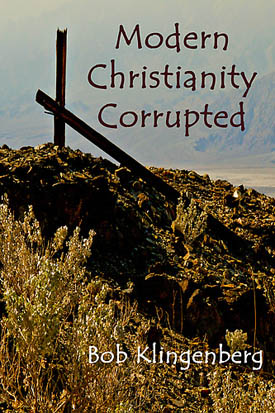 -How a “False Gospel of Cash and Success” has replaced the “True Gospel of Salvation and Conformity to Christ;”

-How “God’s Graces” are being retailed and replaced by the sale of “Protestant Indulgences;”

-How “Extra-Revelation” has been added to “Scripture Alone;”

-How “Being gods” has replaced “Being Sons of God;”

-And how the “Genie God” has replaced the “Sovereign God.” And shockingly there is much, much more heresy being embraced as truth in the modern Christian community! 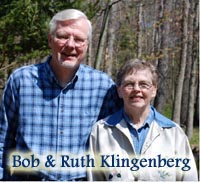 The historic Christian Church’s foundations are being undermined, her moral laws discarded, her worship diluted, her doctrines shredded, her Gospel falsified, and her integrity impugned. It is not Christianity, but a very dangerous counterfeit that has reached pandemic proportions.

Religious Humanism is like a  global church-wide avalanche of deception that is literally burying thousands of modern churchgoers and media-religion listeners and  viewers under lethal tons of soul-killing false gospelism, materialism, and temporalism.

Modern Christianity Corrupted will rescue them as well as save and protect the masses with the clear and balanced truth of God’s infallible and unchanging Word. A must read for you, your family,  your church and your church board. Finally the clear voice of Divine Truth in the wilderness of corrupted modern religion.

You can most conveniently order “MODERN CHRISTIANITY CORRUPTED”  by calling Father’s Press at (816) 600-6288 Monday through Saturday or at http://fatherspress.com The greatly discounted cost is $13.12 only by calling 816-600-6288 plus S &H (all major credit cards are accepted).  Or, once you are at Father’s Press website, simply scroll down to my book and follow the “Buy Now” tools. Also at amazon.com., buy.com etc.

Is God With America?